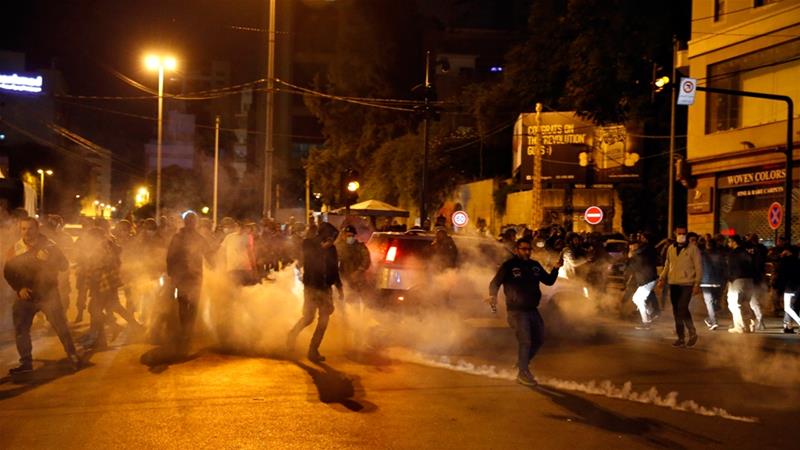 Consultations to form a new government in Lebanon will formally begin on Monday, the presidency has announced, more than a month after a wave of protests led the prime minister, Saad Hariri, to resign.

“The presidency has set Monday as the date for the parliamentary consultations” for the designation of a new prime minister, the presidency announced in a short statement on social media on Wednesday.

Despite continued pressure from a nationwide protest movement to radically overhaul the political system, President Michel Aoun had so far stopped short of announcing formal talks to agree on a new lineup.