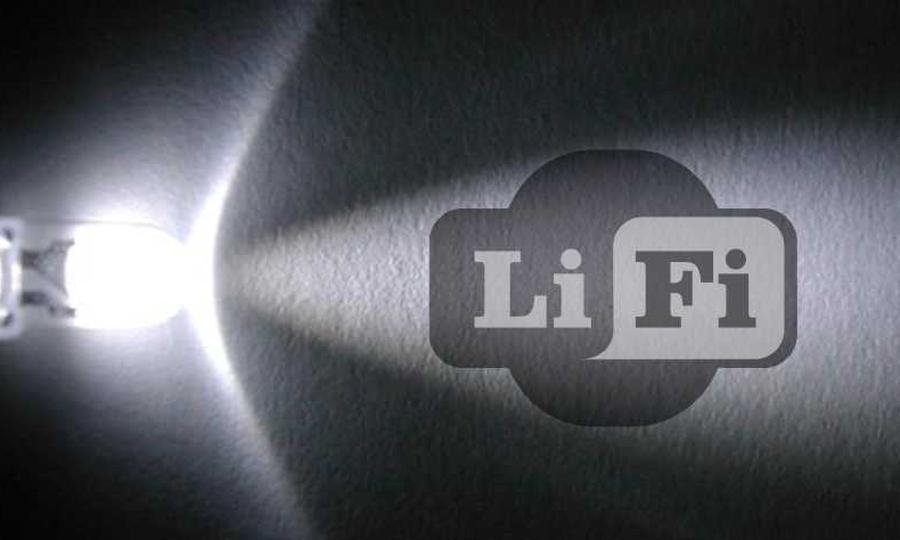 Radio spectrum, the backbone of 3G, 4G, 5G, Wi-fi, bluetooth, radio and television networks and broadcasting, is getting crowded, especially in densely-populated cities like Hong Kong and Singapore.