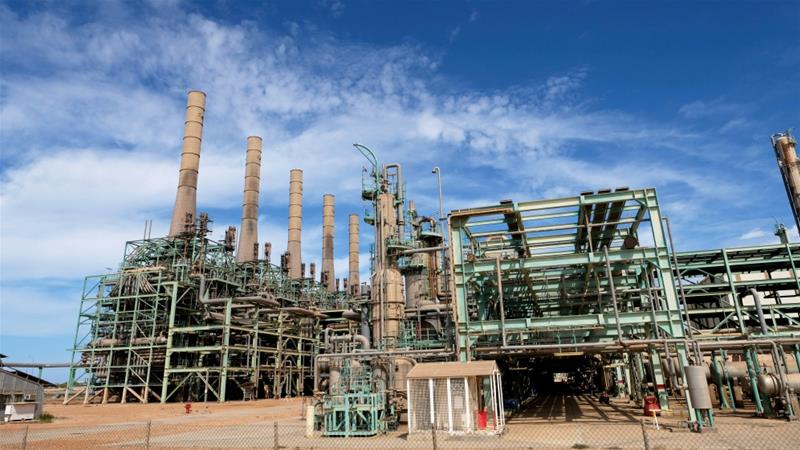 Fayez al-Sarraj, the head of Libya’s internationally recognised government, has warned that the North African country will face a financial crisis and budget deficit in 2020 because of a blockade of oil terminals and oil fields by groups loyal to his rival, Khalifa Haftar.

The North African country’s oil output has fallen sharply since January 18 when the blockade started.

“The continuation of the shutdowns will result in a catastrophic financial crisis,” al-Sarraj told reporters in the capital, Tripoli. “Losses from the oil shutdowns have exceeded $1.4bn. The figure is increasing every day.” 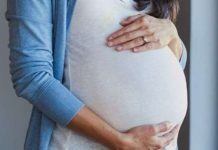 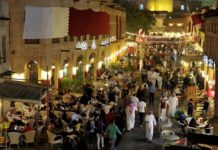