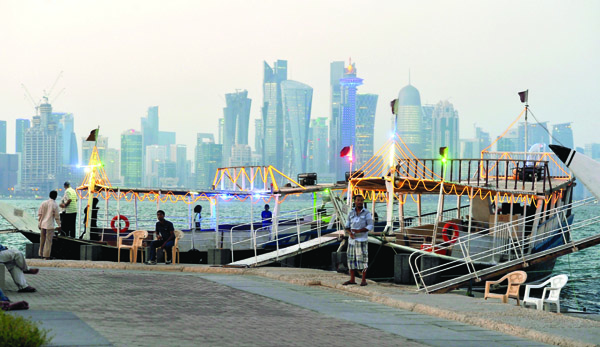 DOHA: Every sailor is a stranger on the shore, and for hundreds of expatriates working in boats lined up along the Corniche, Doha’s waterfront promenade, life is a mixture of both excitement and gruelling routine. And their life is different from the tourists they entertain every day.

“The decision to work on foreign shores was hard to take and that too at a tender age, but the employment I found here ultimately vindicated my decision,” said Das from Madras (now renamed as Chennai). But he still nostalgically calls his city ‘Madras’.