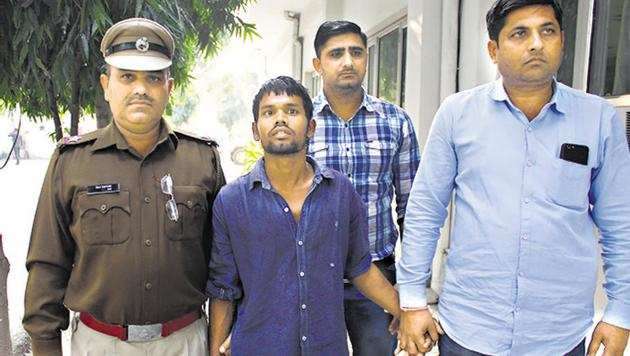 A jobless 20-year-old man has confessed to raping and killing at least nine girls aged between three and seven in New Delhi and three other cities over the past two years, police said on Wednesday.

The case spotlights the number of young children who go missing every year in India and raises the question of whether the police have sufficient resources to investigate such brutal sex crimes.

The confession followed Monday’s arrest of the man, identified as Sunil Kumar, on charges of raping and killing a three-year-old girl on November 11 in a slum area of Gurugram, best known for its glitzy shopping malls and luxury apartments, that borders Delhi. 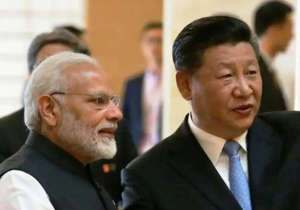