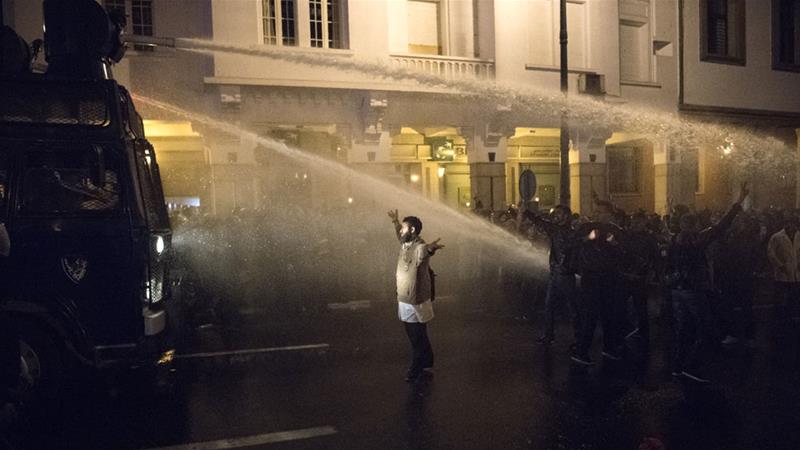 The Moroccan government has announced a “new social deal” with employers and the main labour unions, under which many workers will enjoy a pay rise.

The deal agreed by the General Confederation of Moroccan Businesses (CGEM) and the three main unions – UMT, UGTM and UNMT – on Thursday will see the minimum monthly wage, currently 2,570 dirhams ($266), increased by 10 percent over two years from July, except for the agricultural sector.