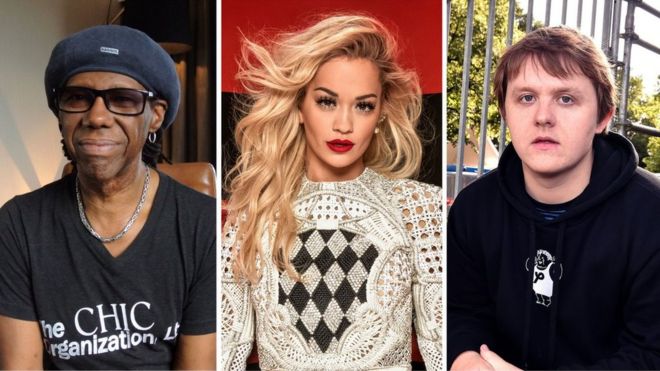 More than 700 people from the UK music industry – including artists, managers, producers and companies – have written an open letter urging people to “stand together” and “wipe out racism now”.

Little Mix, Nile Rodgers, Lewis Capaldi and Rita Ora are among the stars calling for an end to racism.

“We are at our worst when we attack one another,” the letter said. 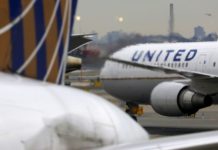 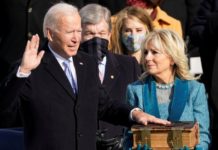