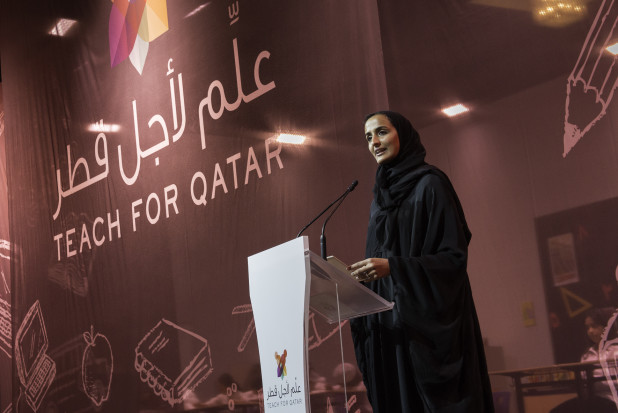 In what appears to be a shakeup of senior leadership at Qatar Foundation (QF), Sheikha Hind bint Hamad Al-Thani has been named the new chief executive of the organization.

She will serve this role, effective immediately, in addition to her previously held title of vice-chairperson, QF announced this morning in a series of tweets.