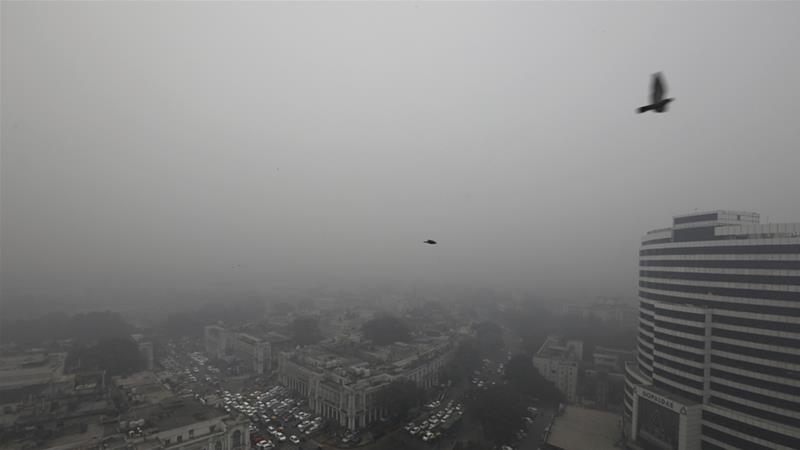 Across many cities in the region, including New Delhi, the capital, visibility was reduced to 200 metres (656 feet), according to the India Meteorological Department.

Late on Sunday, six people including two children were killed when their car skidded off the road and tipped into a canal in a suburb of New Delhi, apparently because of the poor visibility, the Press Trust of India news agency reported.