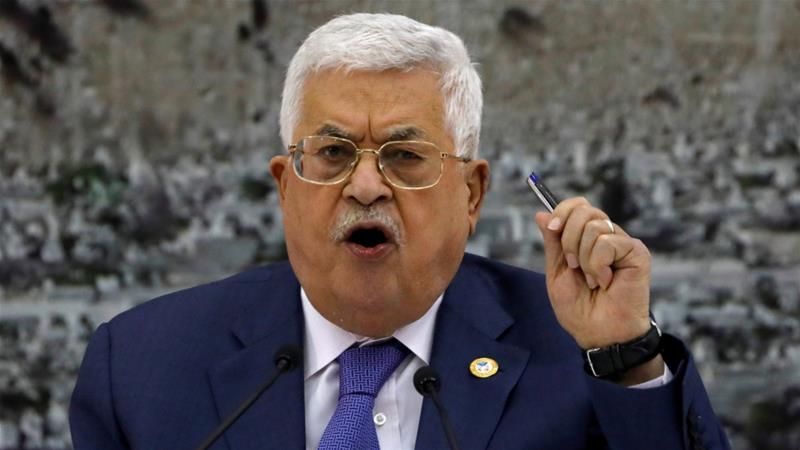 Moves believed to be part of efforts to cut costs and recuperate funds after Israel stopped delivering tax revenues.

Palestinian President Mahmoud Abbas has sacked all of his advisers and ordered a former prime minister and other past cabinet ministers to return tens of thousands of dollars from a pay rise he secretly approved two years ago.

The decisions, announced in official statements on Monday, came as part of efforts to cut costs and recuperate funds after Israel stopped delivering tax revenues earlier this year, Palestinian officials were quoted as saying by The Associated Press (AP) news agency.