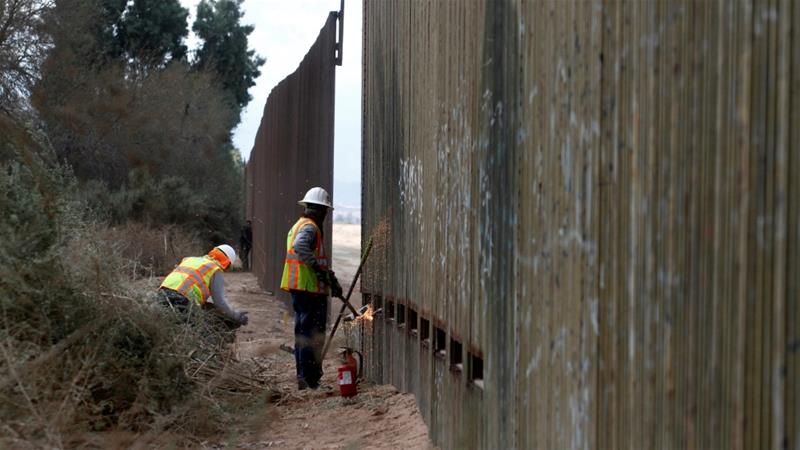 More than 120 US military construction projects will be adversely affected as the Pentagon prepares to use $3.6bn to help build or enhance parts of the border wall with Mexico, US officials said on Tuesday.

Earlier this year, President Donald Trump declared a national emergency in a bid to fund his promised wall at the United States-Mexico border.