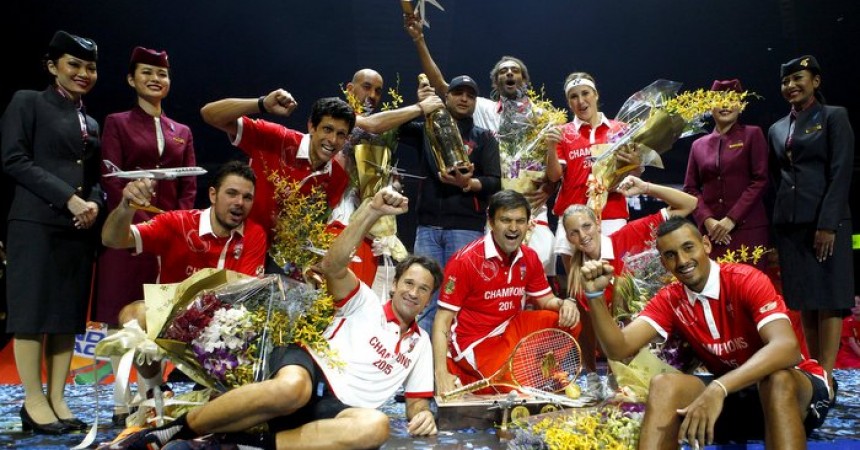 We are pleased to see an overwhelming response across the world to the latest season of IPTL. The league has managed to bring some of the biggest stars of the game together and helped establish tennis as a popular sport in regions that were not traditionally associated with the game. During the season, Qatar Airways played host to various tennis players onboard our A319 all-premium executive jet where they experienced our luxurious hospitality in the sky.’