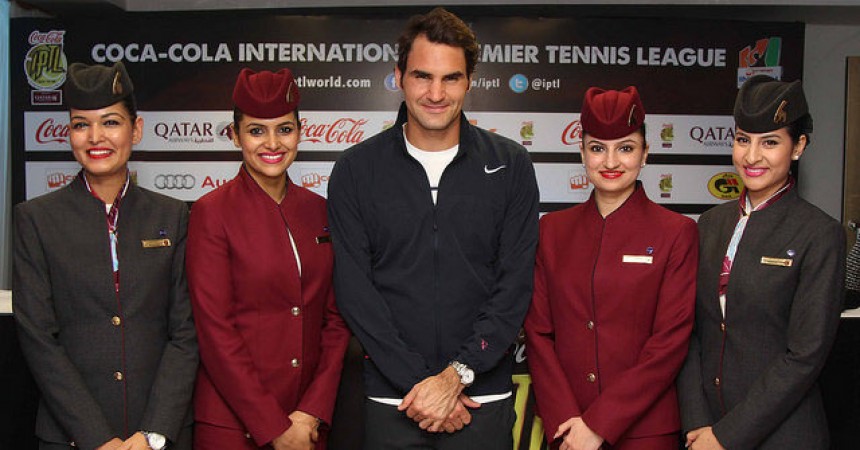 Qatar Airways, the national carrier of the State of Qatar, has announced its three-year sponsorship as ‘Presenting Partner’ of the prestigious International Premier Tennis League (IPTL).

Founded in 2014, IPTL brings together current champions, tennis legends and upcoming talent in a format that has never been seen before. Created to fulfil the increasing demand for top-level tennis in Asia, it is the first city-based professional tennis league in the world, played with teams in four Asian cities: Dubai, Manila, New Delhi and Singapore. For this years’ second season, the League sees the addition of the charming city of Kobe as the fifth city.