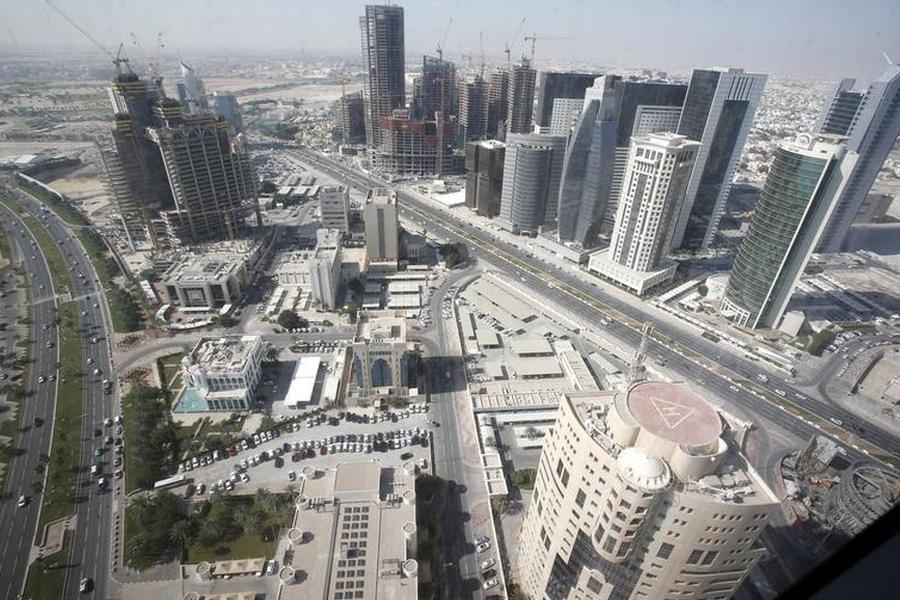 Qatar has won the prestigious position as the country with the lowest crime rate in Middle East and North Africa (MENA) region and the Arab world, according to the Crime Index for Countries 2016 (Mid Year) issued by Numbeo. 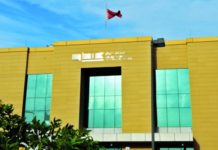 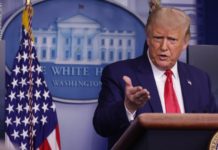