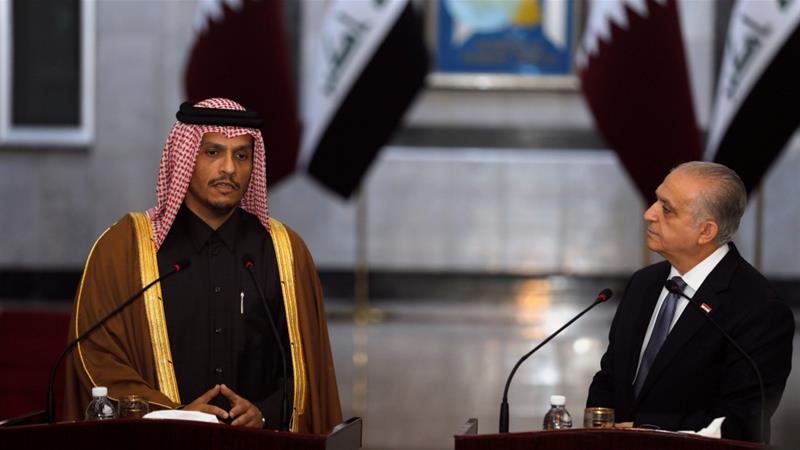 Qatar‘s foreign minister met his Iraqi counterpart in Baghdad for talks on easing tension and respecting Iraq‘s sovereignty after attacks by the US and Iran on Iraqi soil brought the region to a brink of war.

Sheikh Mohammed bin Abdulrahman bin Jassim Al Thani met Mohamed Ali Alhakim on Wednesday in Baghdad and was expected to meet the speaker of the parliament, the president and the prime minister later. 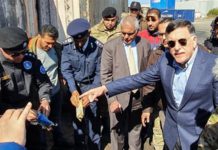 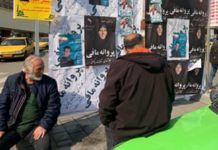