Home News What is the Qatar-GCC showdown really about? 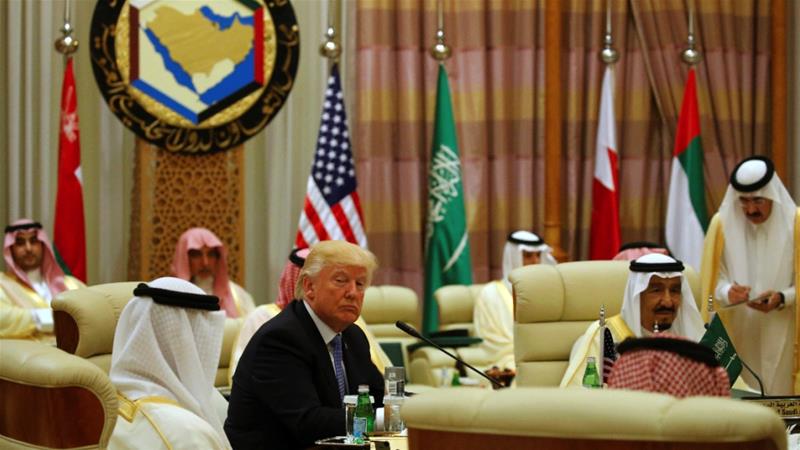 Marwan Bishara is the senior political analyst at Al Jazeera.

US President Donald Trump‘s recent statements and tweets on the Middle East have puzzled US friends and foes alike by threatening further escalation of regional conflicts.