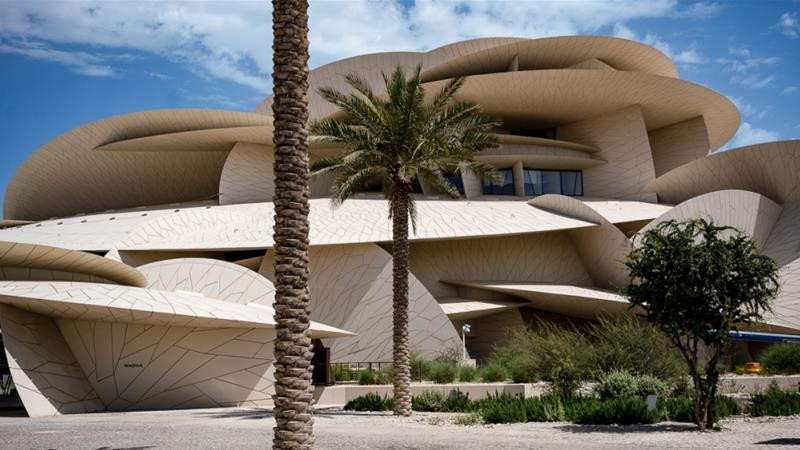 The new museum aims to showcase Qatari history through a series of permanent exhibits.

Doha, Qatar – The National Museum of Qatar(NMoQ) is set to open its doors to the public on Thursday.

Designed by Jean Nouvel, the Pritzker Prize-winning French architect, the multifaceted structure resembling a giant desert rose sits across from the bustling Doha Corniche, the main waterfront promenade in the Qatari capital.