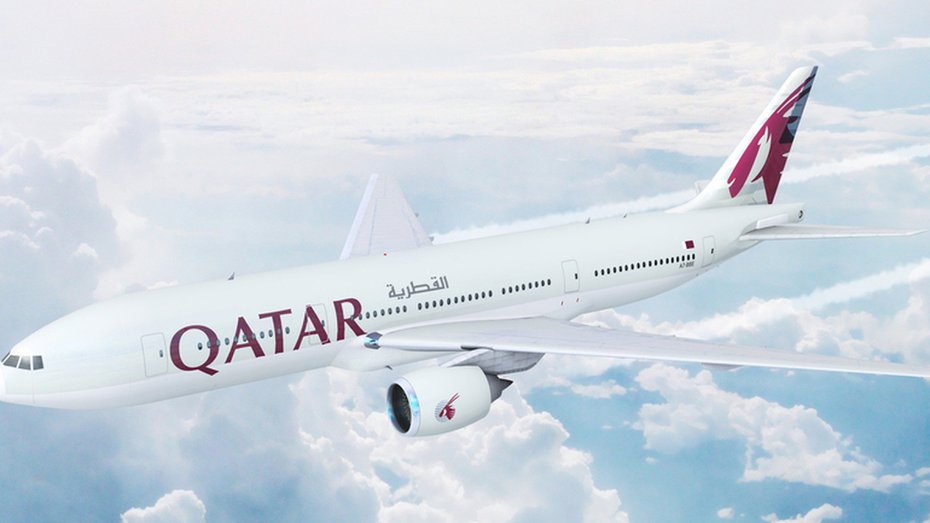 atar Airways has said it will “seriously” consider any proposal for partnership from Indian airline companies.

The surprise offer comes at a time the lenders of Jet Airways are scrounging for a buyer for the ailing carrier.