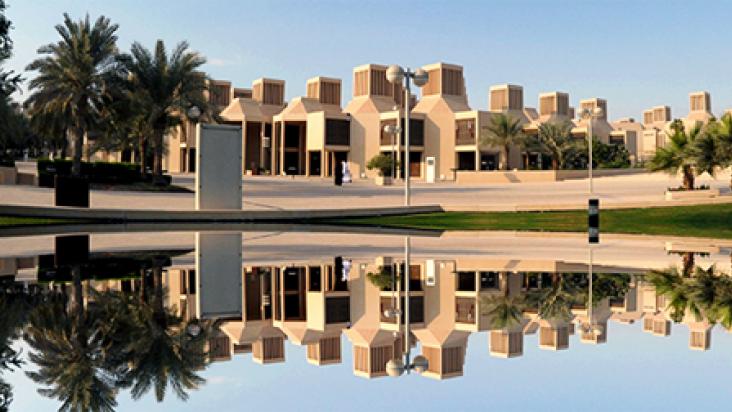 DOHA: Qatar University (QU) has featured for the first time in Times Higher Education World University Rankings in the 601-800 group and scored the highest for International Outlook among all universities this year.

Phil Baty, Editor, Rankings, said, “Qatar is one of several countries to have made its debut in this year’s rankings. The achievement is in part due to expanding the ranking to include 801 universities and 70 countries.” The rankings are partly based on publication and citation data from Elsevier’s Scopus, the world’s largest abstract and citation database of peer-reviewed literature, and include analytics from SciVal, Elsevier’s tool to calculate comparative research metrics.