Home News Qatar will not grant visas to its ‘enemies’, tourism chief says 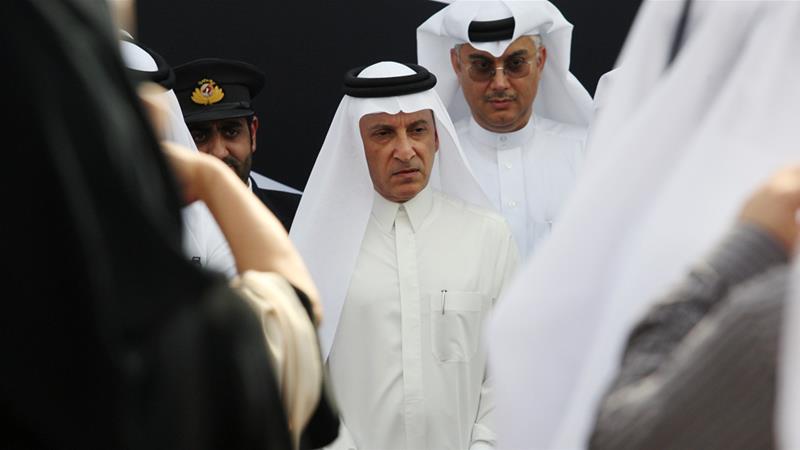 Comments were the first suggesting Qatar would no longer grant visas to people from Egypt amid the two-year blockade.

Qatar will not grant visas to those it considers “enemies”, the secretary general of the National Tourism Council said in reference to Egyptians seeking to enter the country amid an ongoing political rift.

Speaking at an event to promote a summer tourism campaign, Akbar al-Baker, also the CEO of Qatar Airways, said on Sunday that Qatar would not let Egyptians enter the country to take part in promotions aimed at boosting its tourism industry.