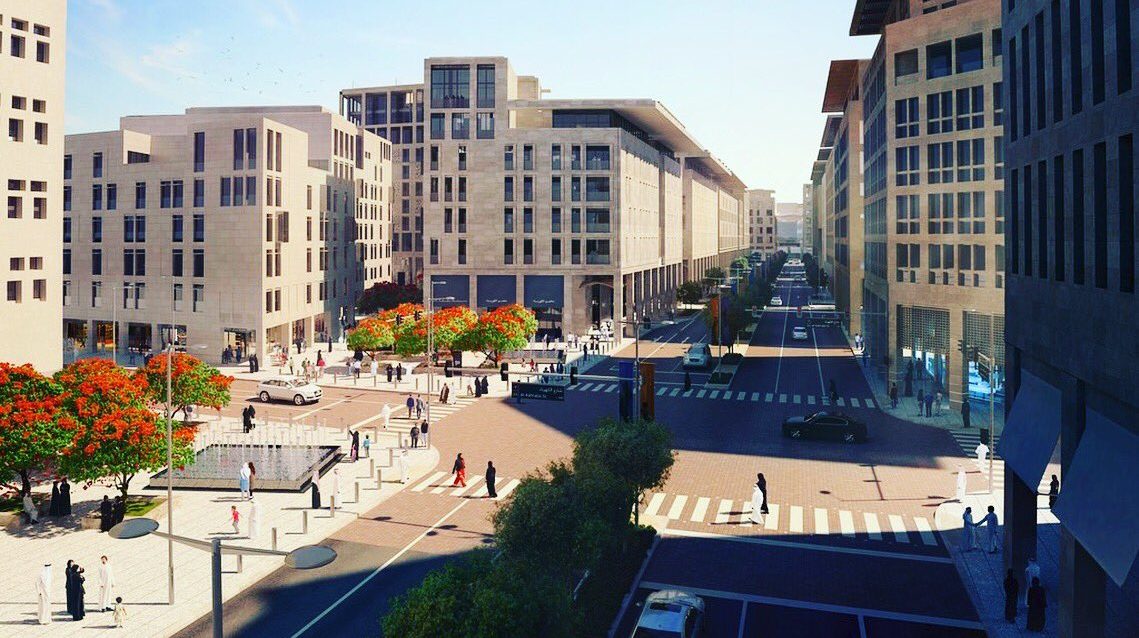 Doha’s under-construction Msheireb district is now aiming to become a new financial and business center for Qatar, with the first firms expected to move in next summer.

The announcement was made yesterday after Qatar Financial Center (QFC) said that all new companies who register with it will work on the site.