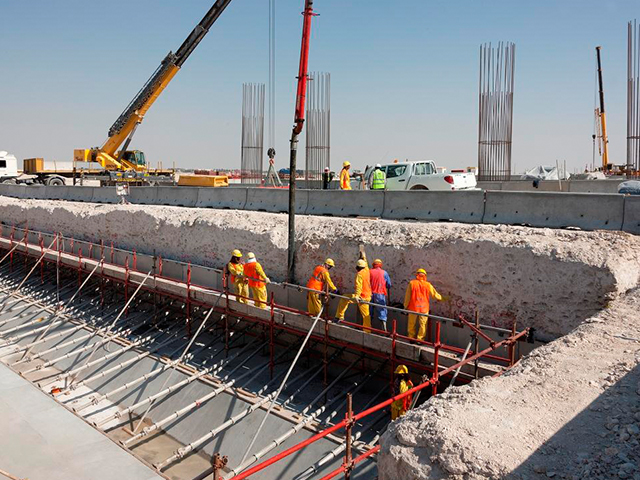 With pedestrian bridges coming up at some places in Doha, other neighbourhoods are calling for similar facilities in their areas as well. Recently, the Public Works Authority (Ashghal) began the installation of a pedestrian bridge across the E-Ring Road between the Al Thumama signal and the Airport Street intersection. The is expected to be ready by mid-2017.

Due to the increase in the number of vehicles in the country, it has become increasingly difficult to cross the roads in a safe and timely manner, this has prompted many residents to demand that more pedestrian bridges be installed across the country.

People in areas such as D-Ring Road near the LuLu Hypermarket, Muntazah, Fereej Al Nasr, Al Sadd and Al Hilal have called on the authorities to take similar measures in these areas for the convenience of the pedestrians who have to commute along the C-Ring and D-Ring roads.