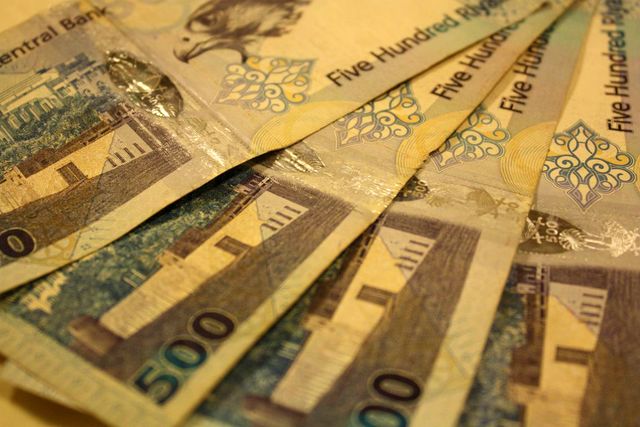 Report: Salary raises across Qatar in 2016 to be lowest in five years

Qatar employers are expected to show more restraint when doling out raises in 2016 compared to past years thanks to a slowing economy, a new report has found.

According to projections made by HR consulting firm Mercer, remuneration increases in Qatar will average 4.9 percent this year.

That’s the first time the figure has dipped below 5 percent in five years, the company said in a statement.