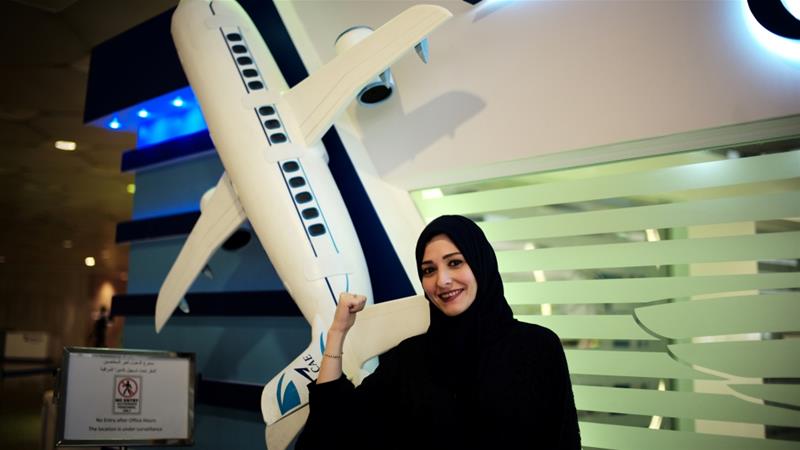 Saudi Arabia will allow women to travel abroad without approval from a male “guardian”, the government has announced, ending a restriction that drew international censure and prompted extreme attempts to flee the kingdom.

The decree announced on Friday comes after high-profile attempts by women to escape their guardians, despite a string of reforms including an historic decree last year that overturned the world’s only ban on female motorists.