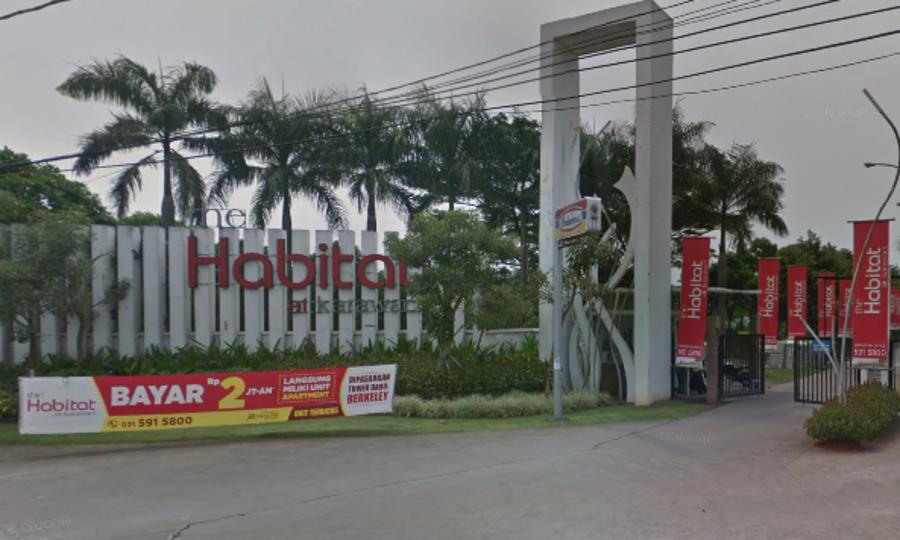 The 21-year-old Indonesian victim was strangled in her apartment

A woman whom the police described as a karaoke parlor hostess and part-time sex worker, was robbed and murdered after a quarrel over money in her apartment in Banten, Indonesia last Saturday. 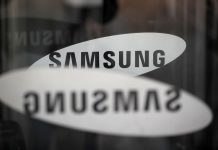 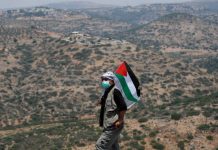