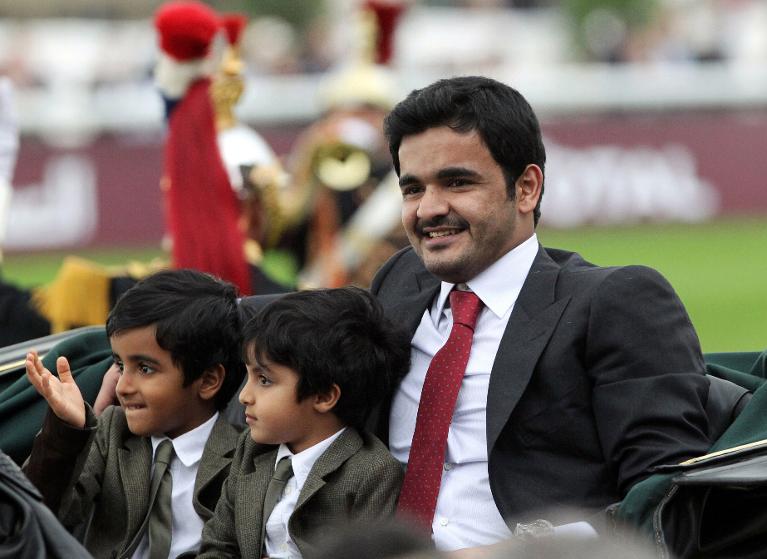 Qatar University has selected HE Sheikh Joaan bin Hamad al-Thani, President of the Qatar Olympic Committee (QOC), as the Corporate Social Responsibility (CSR) Person of the Year 2015 in recognition of his significant role in supporting CSR and for being a role model inspiring the youth of Qatar.

The annual national CSR report, which is produced under the supervision of Qatar University, observes the achievements of selective inspiring personalities who represent distinguished leadership in the CSR concepts.

Qatar University will host the awarding ceremony of HE Sheikh Joaan while launching the 4th Edition of the annual national CSR report in the first quarter of next year. The awarding ceremony will be attended by high officials, including the CSR person of last year HE Abdullah bin Hamad al-Attiyah, ministers, ambassadors and other recognised members of the society who contributed to the report.