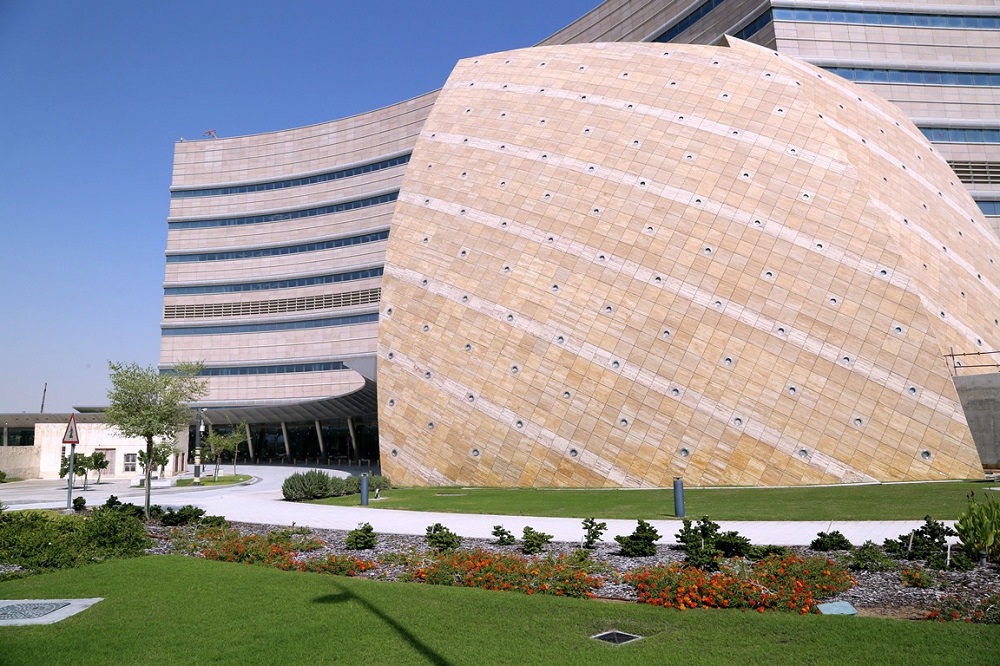 Sidra clinics to see 5,000 patients a week by early next year

The Sidra Medical and Research Center (Sidra) Outpatient Clinics for women and children expects to see around 5,000 patients a week, once they are fully operational towards the end of this year or early next year, a top official said on Wednesday.

Three departments of the Outpatient Clinics at Sidra, namely dermatology, paediatric general surgery consultation and obstetrics diagnostics and obstetrics, will be operational from next Sunday as the state-of-the-art facility begins its phased opening of the clinics and the entire facility. The clinics will run from 7am to 3pm on weekdays.

“As we start operations from next week, we expect about 125 patients per week in the beginning. By November this year, we will have 84 clinics running and expect to see around 5,000 patients a week once they are fully operational by early 2017,” explained Dr David Sigalet, medical director of the Sidra Outpatient Clinic and chief of surgery.