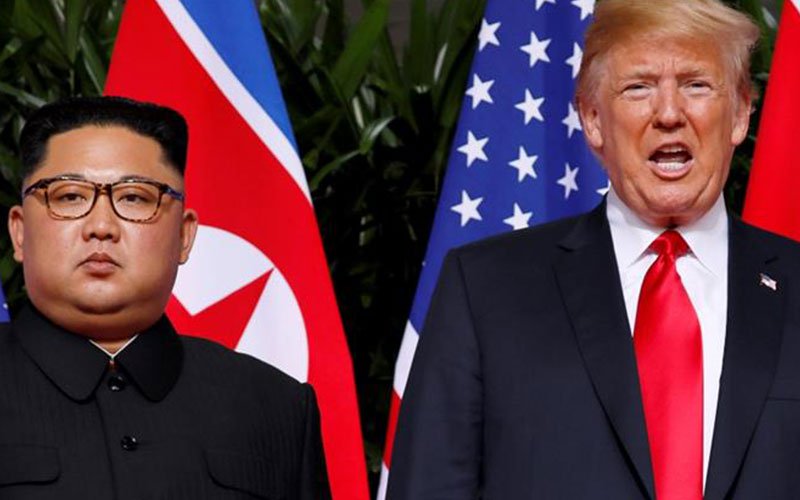 HANOI: A visit by a North Korean delegation to a Vietnamese city on a popular train route from China has sparked fevered speculation that Kim Jong-un could travel by rail – or road – for his summit with US President Donald Trump.

The US and North Korea have dispatched several teams to Vietnam ahead of the summit in Hanoi on Feb 27-28, though officials have remained tight-lipped on their movements and meetings.

On Tuesday, a Vietnamese source with knowledge of planning for high-level diplomatic meetings told AFP that several North Korean officials had visited the China border area on Monday.