Home News Taliban kills 25 as peace talks with US get under way in... 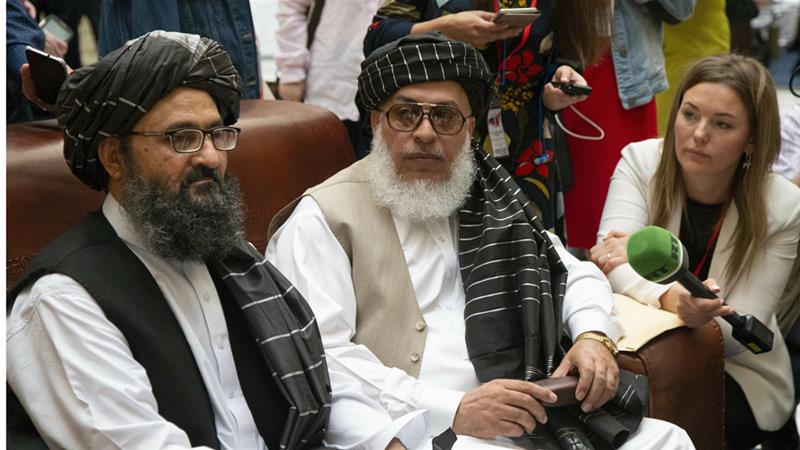 The Taliban is to meet the US envoy for the seventh round of negotiations in the Qatari capital.

Taliban fighters have killed at least 25 pro-government forces in northern Afghanistan as the seventh round of peace talks with the United Statesis under way in the Qatari capital.

The armed group attacked the pro-government fighters in Baghlan on Friday night, Afghan officials said. Eight others were wounded in the hours-long fighting late on Friday.