Home News The employer has the right to object and compensation .. 5 cases... 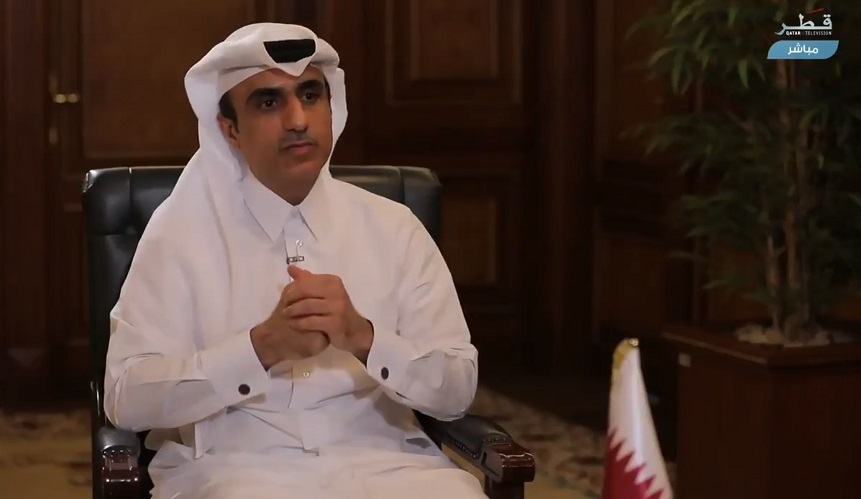 Mohamed Hassan Al-Obaidly, Assistant Undersecretary for Labor Affairs at the Ministry of Administrative Development, Labor and Social Affairs said that the amendments to the Labor Law that allow a worker to change the workplace include conditions and controls, and in the event that they are not met, the request to change the workplace will be rejected.

Al-Obaidly explained – in an interview with the Qatar News Agency – that there are 5 conditions and controls for changing the employer:
– The presence of a worker visa of the same nationality with the new company
– The commitment of the new company to the provisions of the Labor Law
– Attaching the resignation and approval of the new company
– The commitment to the notice period of two months or one month According to the contract period
– (competition), that is, the business owner has the right to object in the event of moving to a competing company.

In details, Al-Obaidli said that one of the controls and conditions for transfer is that the new company to which the worker will move must have approval for a worker visa of the same nationality.