Home News The logic behind US humiliation of the Palestinians 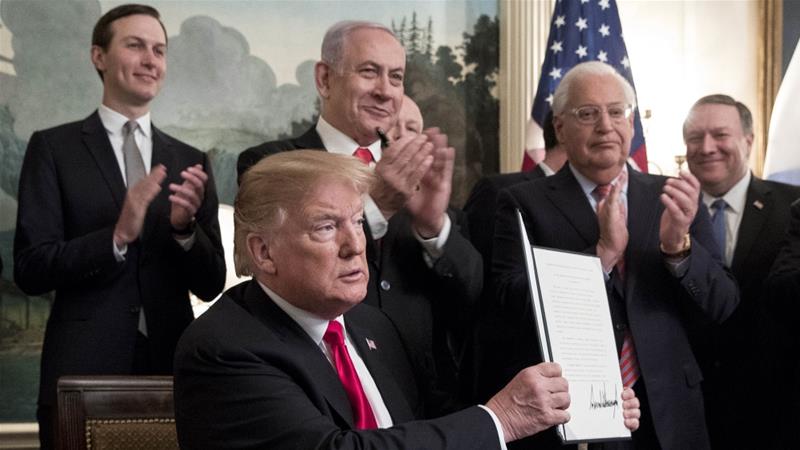 What an old Hebrew parable can tell us about Kushner’s strategy and the deal of the century.

Over the past two years, the Trump administration has launched an all-out diplomatic assault on the Palestinians, while preparing a new initiative to resolve the Middle East conflict. It has claimed its plan is different from any other, downplayed anything said about it as wild speculation, and accused critics of rushing to judgment before they have seen it.

Indeed, the Palestinians have not seen the actual plan, but they have a pretty good feeling about what it will involve. They have watched closely as the Trump administration has spat out one policy after the other with the clear intention of humiliating and subduing them.