Home News THINGS THAT GET PEOPLE FIRED FROM THEIR JOBS 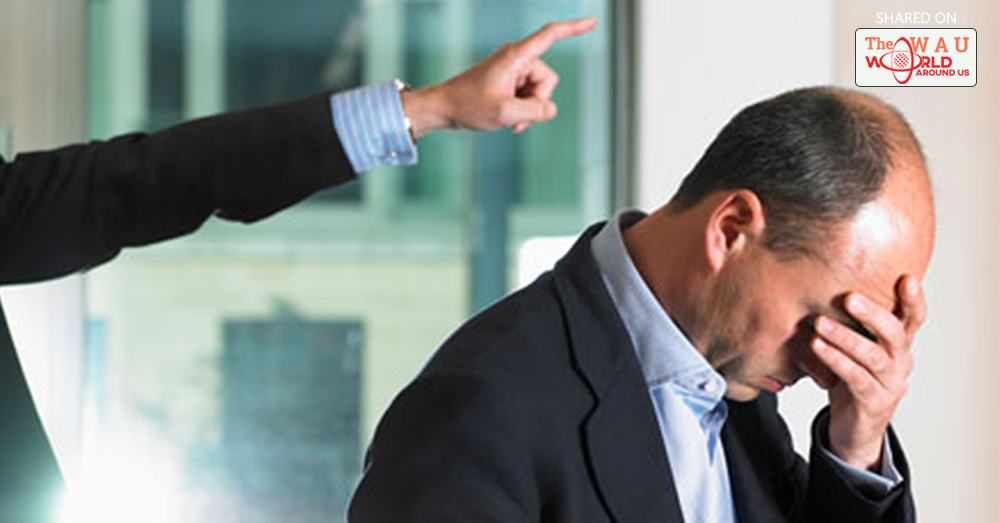 Finding a good job is not easy in today’s competitive world where opportunities only come rarely and if one isn’t ready to grab the opportunity somebody will definitely will. However, some people find good jobs but lose them because of their own doing and the law has given the employers the right to terminate employees when they are found to be involved in things that they must not be doing in the first place. Today we bring you a list of things that usually get people fired from their jobs.

Firstly, let us see what the labour law has to say about this issue. According to the article 61 of the current labour law: