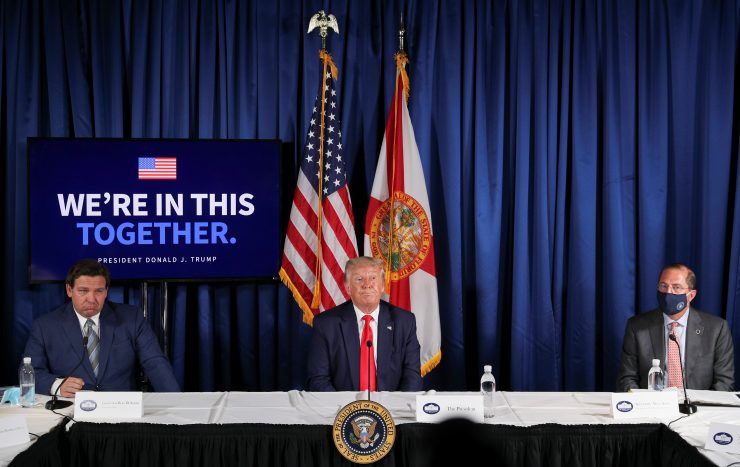 BY MARIA CASPANI AND DEENA BEASLEY

Two major drug companies will supply the U.S. government with 100 million doses of an experimental coronavirus vaccine, the Trump administration said on Friday, as the nation’s top health agency predicted that fatalities would rise in the coming weeks. 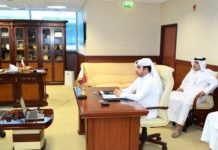 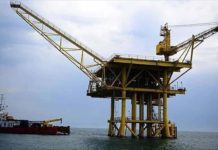