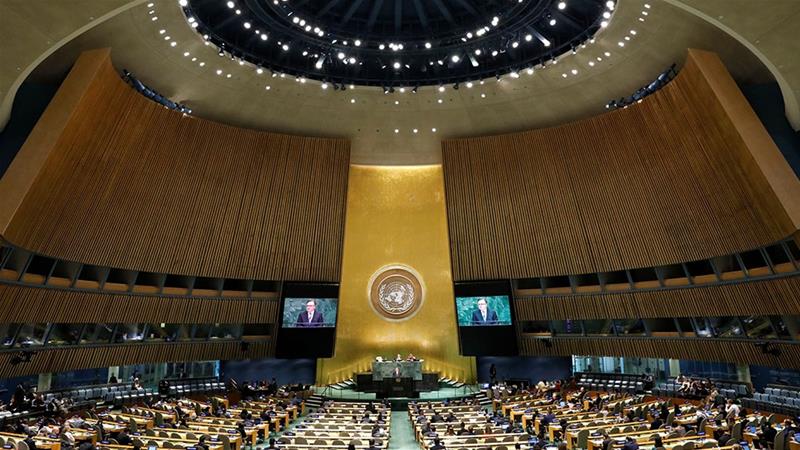 Will your country’s leader take the podium on Saturday? What should you watch for at the 74th UNGA session?

World leaders are gathering at the United Nations headquarters in New York City this week for the 74th session of the UN General Assembly (UNGA).

All eyes will be on the general debate podium from September 24 to 30 when dozens of leaders will use what has been called the world’s largest diplomatic platform to highlight the issues that matter most to their countries.