Home News UNRWA rejects US bid to remove its mandate 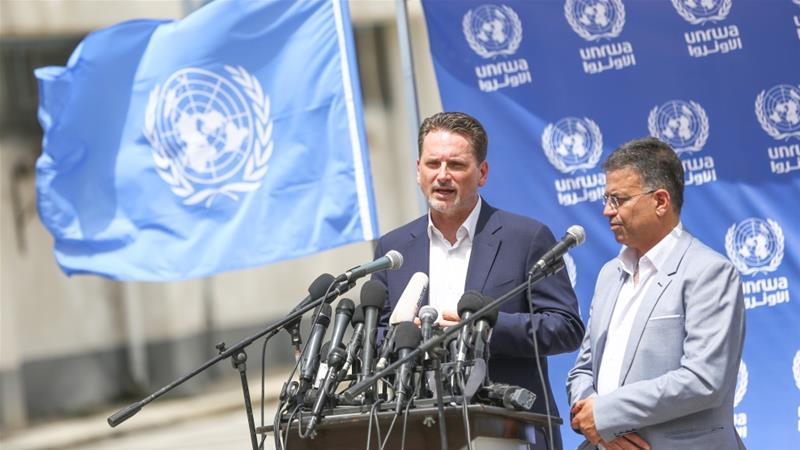 The head of UNRWA, the United Nations agency that has supported Palestinian refugees for seven decades, has rebuffed a US proposal to have host countries take over the services it provides across the Middle East.

The suggestion, from US Middle East envoy Jason Greenblatt at a UN Security Council meeting on Wednesday, that UNRWA, the UN agency for Palestinian refugees, should be effectively dismantled was the latest US attack on an agency that began operations in 1950.

Formerly UNRWA’s largest donor, the US cut off its roughly $300m annual donation in 2018, deeming its fiscal practices “irredeemably flawed”, stoking tensions between the Palestinians and US President Donald Trump‘s administration.