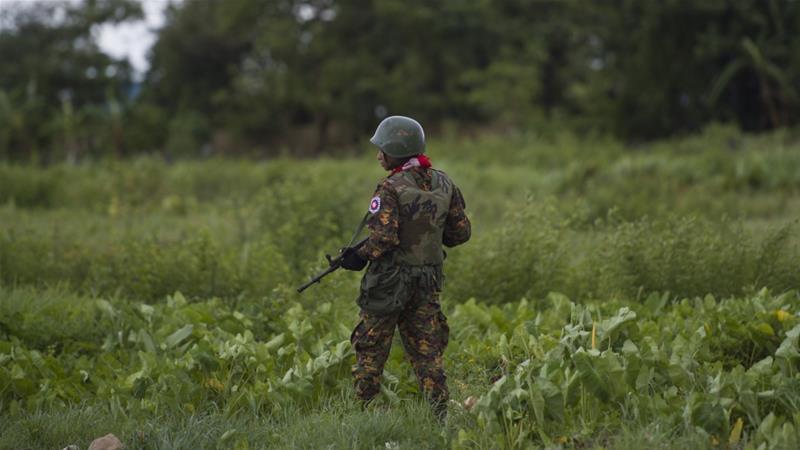 Myanmar is facing increasing pressure to immediately end a mobile internet blackout in parts of two its states, with the United States becoming the latest to call for the lifting of the data restrictions.

Myanmar’s Ministry of Transport and Communications on June 21 ordered mobile phone operators to shut down all internet data across at least eight townships in Rakhine state and one in neighbouring Chin state.