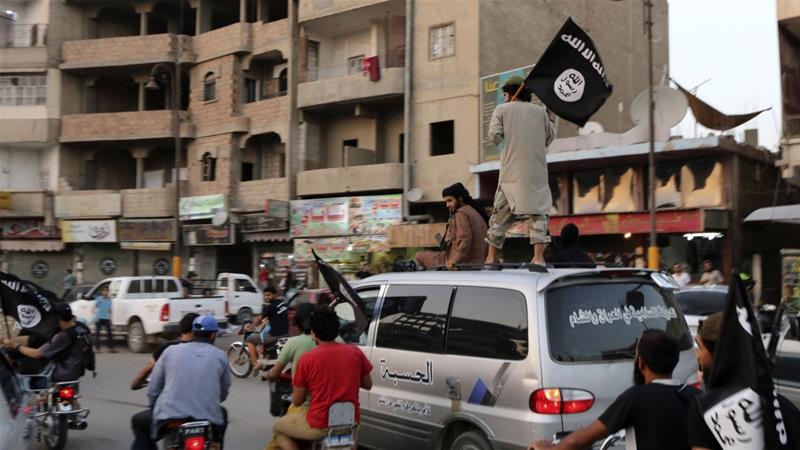 The military is holding the two men, part of a cell notorious for beheading its hostages, at an undisclosed location.

The United States has taken custody of two high-profile members of the Islamic State of Iraq and the Levant (ISIL or ISIS) armed group who became notorious for beheading hostages and boasting about it in videos.

The two men, previously held in Syria by Kurdish-led fighters, were moved out of the country as Turkey started an offensive there.