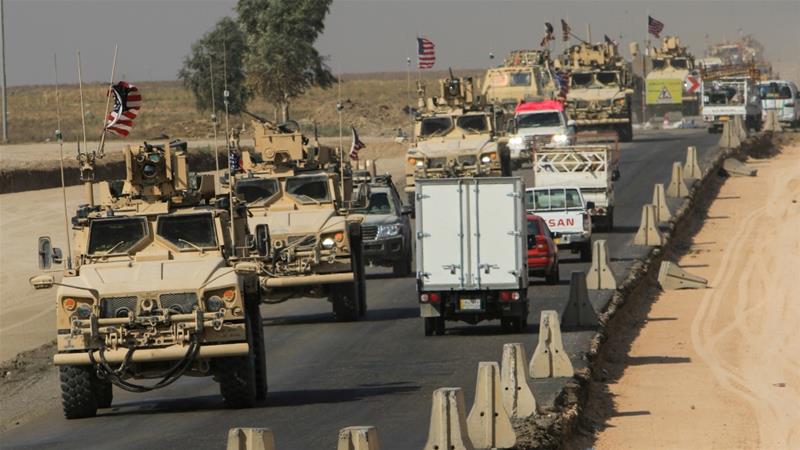 The United States will station additional forces in eastern Syria to protect oilfields in another policy shift that one former senior American official called a “shocking ignorance” of history and geography.

The planned reinforcement will take place in coordination with the Kurdish-led Syrian Democratic Forces (SDF) to prevent the oilfields from falling into the hands of Islamic State of Iraq and the Levant (ISIL or ISIS), a Pentagon statement said.