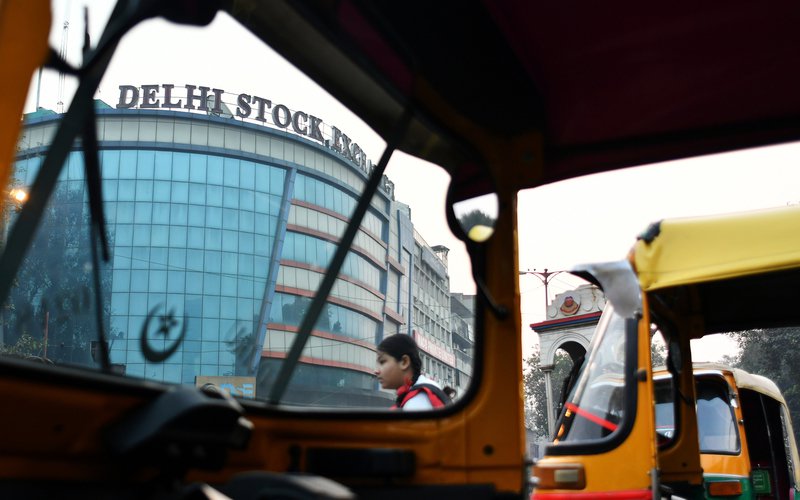 MUMBAI: India is struggling to sell its bonds at recent auctions, and that’s even before Prime Minister Narendra Modi embarks upon a record borrowing programme.

Concerns about an over-supply of longer maturity bonds have increased after the government on Feb 1 said it plans to borrow almost US$100 billion for the year starting Apr 1.