Home News What did Russia get from its KRG gamble? 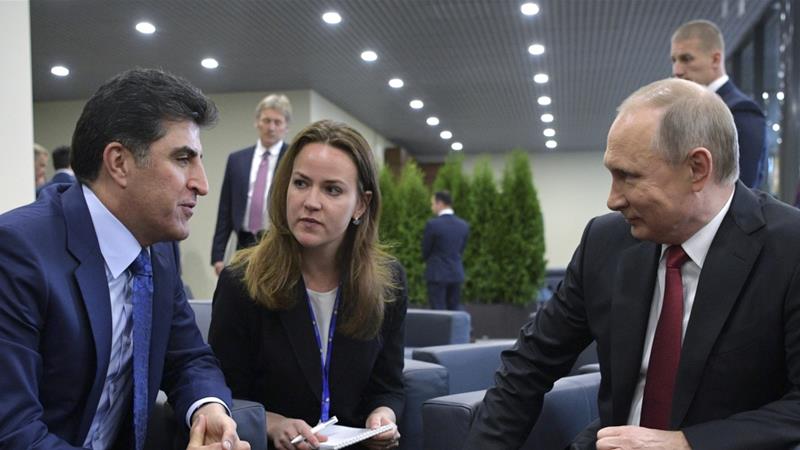 Energy giant Rosneft struck major deals with Iraq’s Kurdish region in 2017. Today, it has yet to cash in on them.

Erbil, Iraq – Two years after Iraq’s new constitution in 2005 officially recognised the autonomy of the Kurdish region of northern Iraq, Russia established formal relations with its regional government (the KRG) by opening a consulate in its capital Erbil.

By then, the United States, the United Kingdom, Iran and Turkey had become the main political and economic players in the oil-rich region, which holds proven reserves of some 45 billion barrels of oil (10th biggest in the world) and is estimated to have between 2.8 to 5.7 trillion cubic metres of natural gas (roughly as much as Algeria).