Home News How will Qatar-Gulf crisis shape the region’s economy? 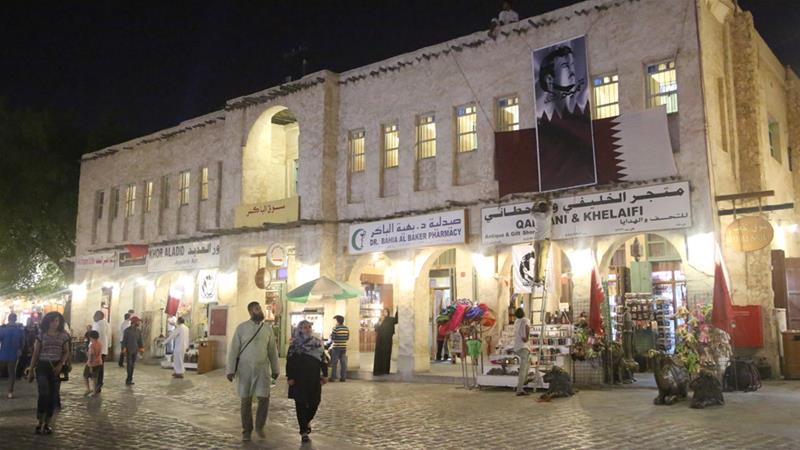 Share on Facebook
Tweet on Twitter
In a now widely discredited 1990s-era theory of international relations, New York Times columnist Thomas Friedman advanced the argument that no two countries with a McDonald’s would go to war with one another.

The logic behind the so-called “Golden Arches Theory” suggested that states with economies that were strong and stable enough to support investment by multinational corporations like McDonald’s would be constrained from launching destructive conflicts against one another. The theory was roundly criticised and disproved with numerous examples, including wars between India and Pakistan, Israel and Lebanon, and Russia’s military interventions in neighbouring countries.

The ongoing crisis between Gulf Cooperation Council (GCC) states has seemingly posed a new version of the same question: whether wealthy states with major economic disincentives could nevertheless engage in a debilitating conflict with each other. In looking at the Saudi-led group’s isolation of Qatar, a reinvigorated Friedman may even suggest that no two countries with a Four Seasons have ever gone to war.

But what such “end-of-history” style arguments have frequently missed is that the triumph of neoliberal economic expansion has not resulted in the capitalist peace that was promised. Rather, as has become apparent from the recent adventurism by Saudi Arabia and the UAE, states that enjoy considerable wealth can afford to endure untold economic losses in the pursuit of their ideological or political goals.