Home News Will Trump succeed in solving the Gulf crisis before Biden arrives? 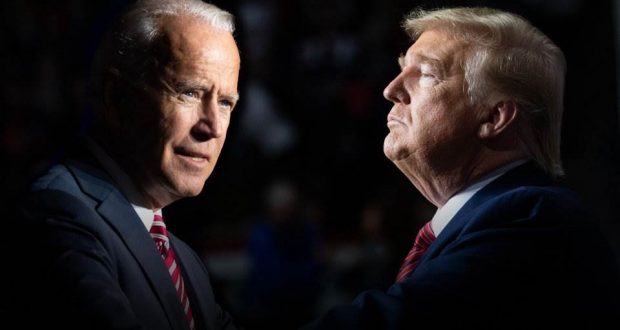 For more than 3 years, the Gulf region has witnessed a major crisis, since Saudi Arabia, the Emirates, Bahrain and Egypt decided to impose a land, sea and air blockade on Qatar, in June 2017, amid false allegations and allegations against Qatar.

The siege began its first dramatic events during Donald Trump’s visit to Saudi Arabia on May 21, and Trump gave the siege countries “public support at the beginning until his administration made it clear to him that Qatar is an ally of his country and that Al Udeid base is important to America,” according to the description of the report of the security affairs editor for the “BBC” website Frank Gardner on November 12, 2020.

Also, statements by US National Security Adviser Robert O’Brien about the Gulf crisis, in which he said: “We want to settle the Gulf conflict” have sparked speculation about the Trump administration’s prospects for resolving the crisis between the quartet of blockading countries and Qatar before leaving the White House on January 20, 2021.