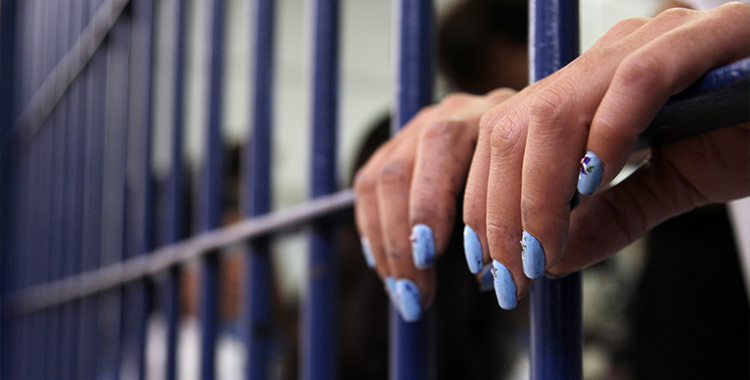 A Somali woman has been awarded a sentence of 1 year’s imprisonment and subsequent deportation from the country by a Criminal Court here in Doha. The woman was proved guilty of impersonating a police officer and extorting money from a taxi driver who was working for a private franchise.

According to a report published in the local Arabic daily Arrayah, the taxi driver had tried to be a Good Samaritan and stopped his taxi in Doha’s Al Sadd area as he felt the defendant needed a ride. However, upon boarding the taxi the woman claimed to be a police officer and asked the driver to produce his documents such as driving license and registration papers. The driver was only able to produce his license and told the woman that the registration papers were at the company office.