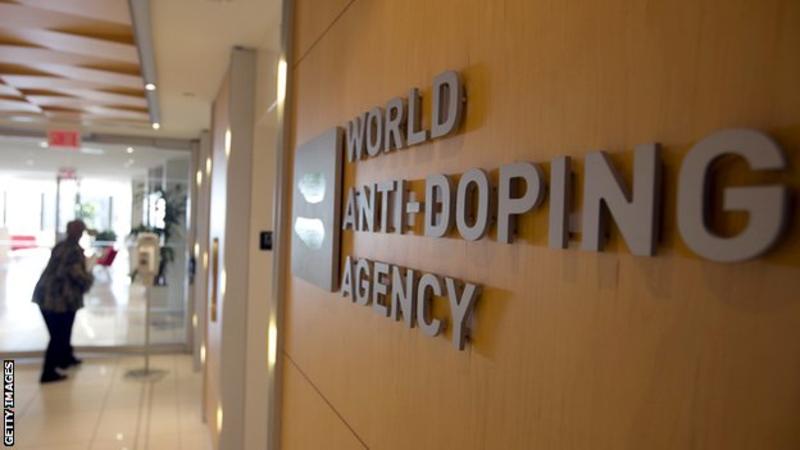 A drug testing laboratory in Qatar has been banned from carrying out its work for four months by the World Anti-Doping Agency (Wada).

Wada said it was suspending the Doha laboratory’s accreditation until it improved standards.

It is the seventh of 34 Wada-accredited labs to lose its status this year.