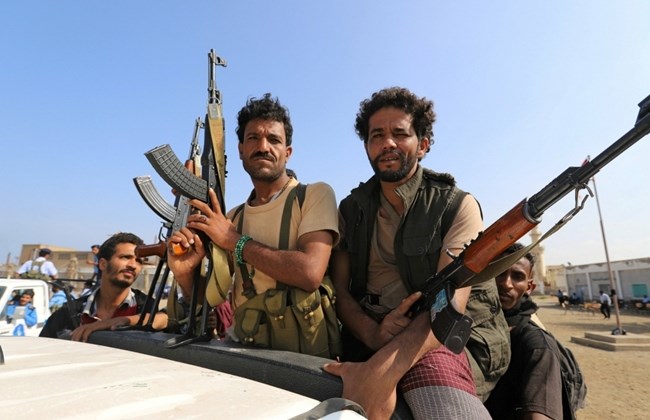 ADEN: Yemen’s Houthi rebels said they were building their ballistic capabilities and their forces stand ready to strike Riyadh and Abu Dhabi if implementation of a U.N. peace deal in the port city of Hodeida is breached.A spokesperson of the Houthi forces said the group has a “stockpile of missiles” and the group can hit Saudi Arabia and the United Arab Emirates, the two Gulf states leading the coalition backing the government of Abed Rabbou Mansour Hadi, whenever the military command decides on the timing.

“We have intelligence asserting that the enemy is preparing for an escalation in Hodeida and we are following their movements closely. Our forces stand ready for any requested and adequate measure,” Col. Yahya Sarea, a spokesperson of the Houthi forces, was quoted as saying by the group-controlled state news agency SABA late Saturday.

Sarea said the nature of the conflict has made ballistic missiles and drones a “strategic choice” and the only response to the Arab coalition airstrikes. 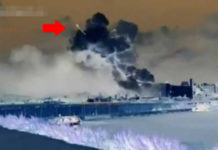 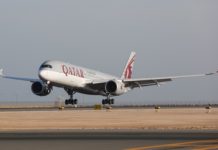