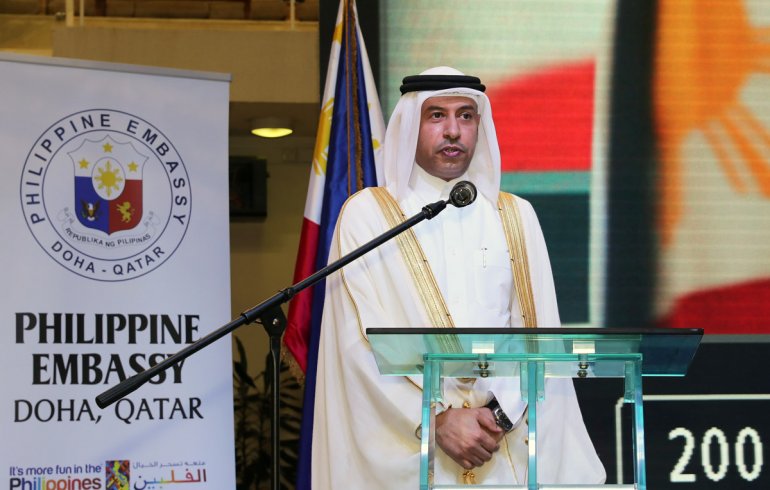 Doha: Qatar will open a shelter and human welfare centre to provide necessary assistance and protection to victims of human trafficking as well as to help them rehabilitate and integrate into the society. It will also provide shelter for temporary workers until their exit from the state is ensured.

This was announced by the Minister of Administrative Development, Labor and Social Affairs H E Dr Issa bin Saad Al Jafali Al Nuaimi on the sidelines of the Filipino community’s celebration of the 120th Philippine National Day and the Filipino Migrants Day, which was held in Doha today in the presence of a number of officials from the Philippines and Qatar.