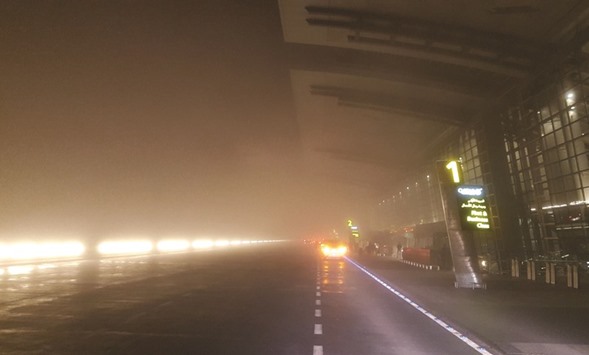 Earlier this week, a dense fog blanketed Doha and other parts of Qatar, and it is said to have caused by a phenomenon that happened once in two-three years, a senior official said.

Besides morning and evening, thick fog was seen in Doha and other places even in the afternoon.