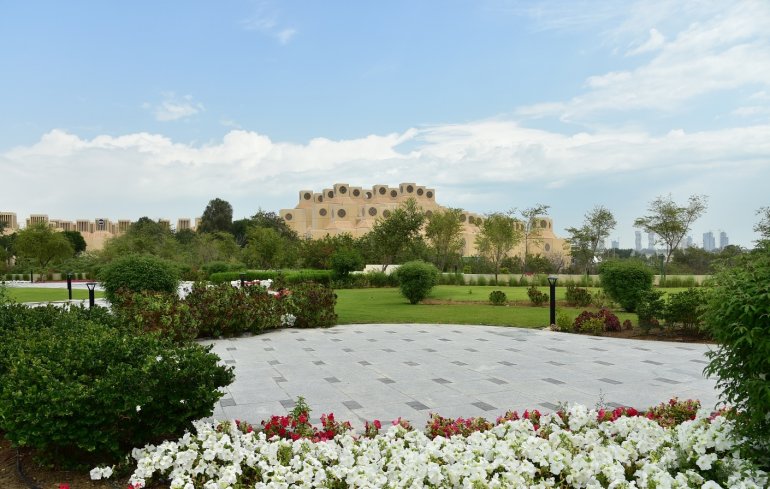 DOHA: Qatar University (QU) has made a huge improvement in the Times Higher Education (THE) Emerging Economies University Rankings by advancing its position from 75 in 2017 to 35 in the 2018 rankings.

The announcement was made by THE on May 9 making QU 35th in the THE Emerging Economies University Rankings 2018 and 2nd in the Arab world.