Home News Report: To woo tourists, GCC should offer its own ’Schengen’ visa 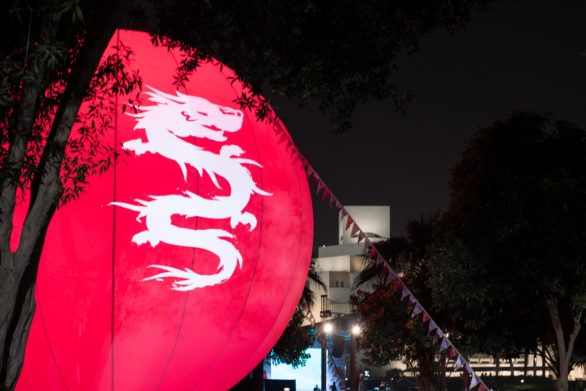 As Gulf countries including Qatar try to increase their visitor numbers in the coming years, they’d do well to look east, toward India and China.

That’s the message resonating with hospitality industry experts this week at the Arabian Travel Market (ATM) in Dubai.