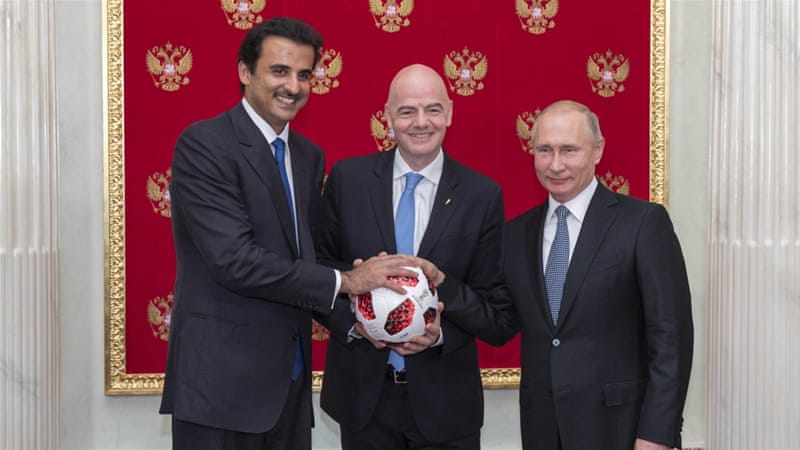 Organisers are confident Qatar, which has never taken part in a World Cup, will be able to deliver a successful event.

Following a successful World Cup 2018 in Russia, and one of the most exciting finals in recent history, the focus has now shifted to Qatar which will become the first country in the Middle East to host football’s biggest tournament in 2022.

Qatar, with a population of just over 2.3 million, has never taken part in a World Cup and the temperature is so high during the customary mid-year window, the tournament has moved towards the end of the year. 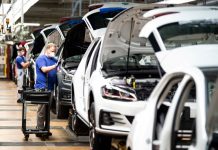 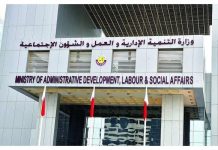